Aceflux is a sexual orientation on the asexual spectrum. It is defined as someone whose sexual orientation fluctuates but generally stays on the asexual spectrum. An aceflux individual may feel very strongly asexual one day and less asexual another day, they might feel demisexual or greyasexual at times. Some aceflux individuals may feel like they are allosexual at times.

The alternative aceflux flag was created by Tumblr user toothcity in 2020[1], and was designed to maintain the same meanings as the original flag while being far more accessible, especially towards those who suffer from eyestrain.

The aceflux symbol was created by wiki user WiiFyneLM on 28th October 2021 for an LGBT+ poster.

"Ace-" is short for asexual and "-flux" is a suffix used for orientations or genders that can change, and is short for fluctuating. 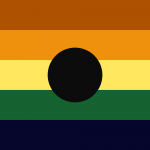 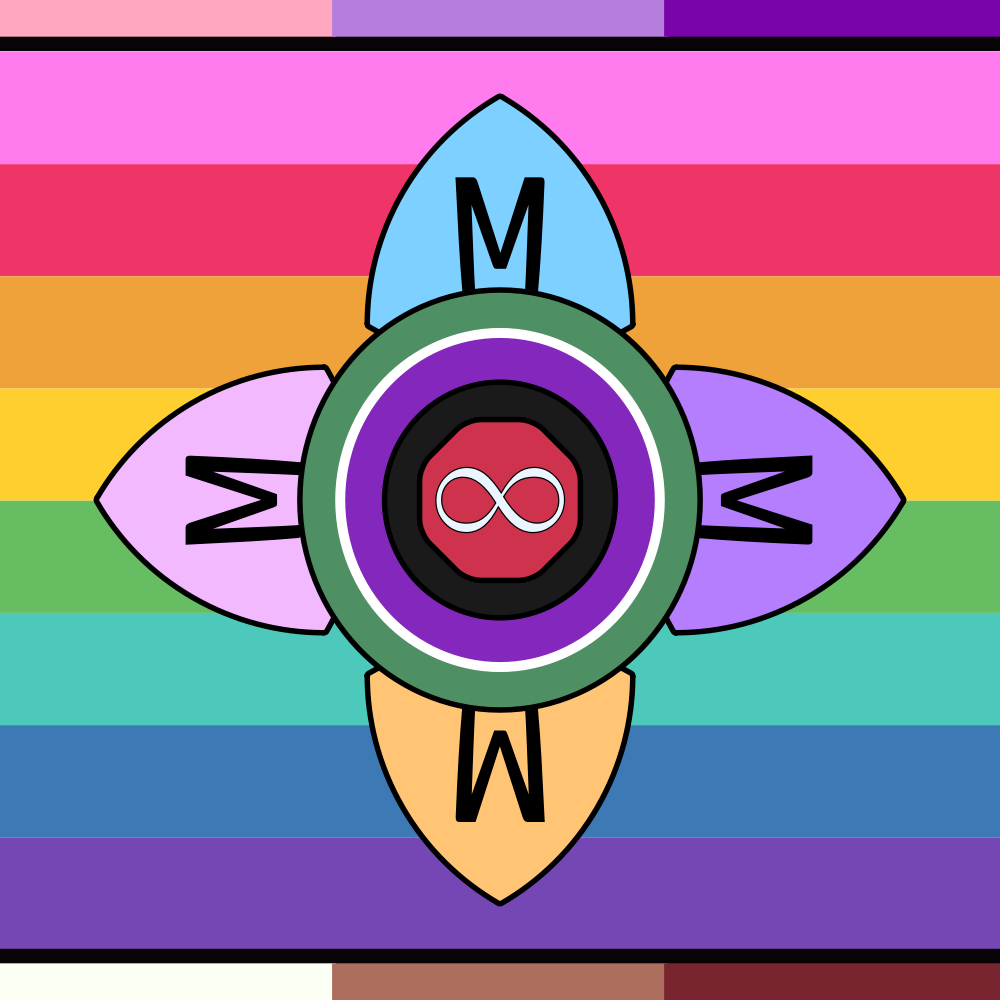 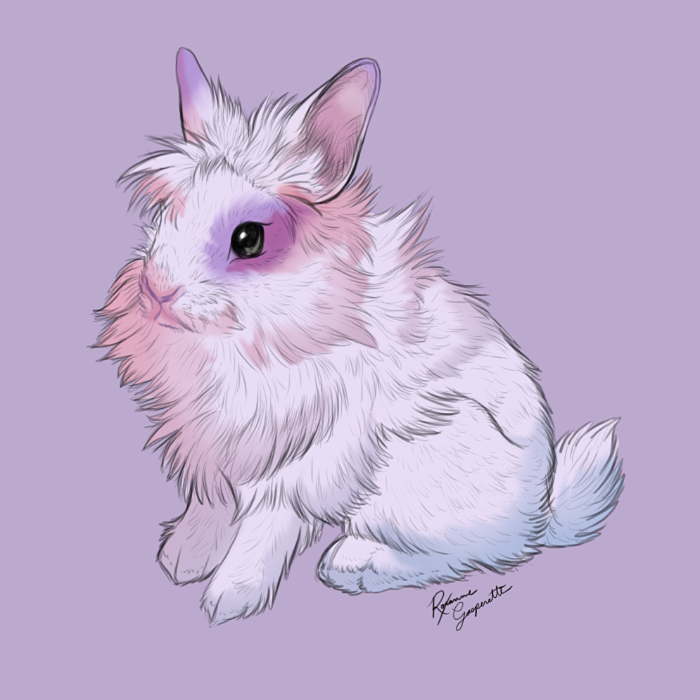 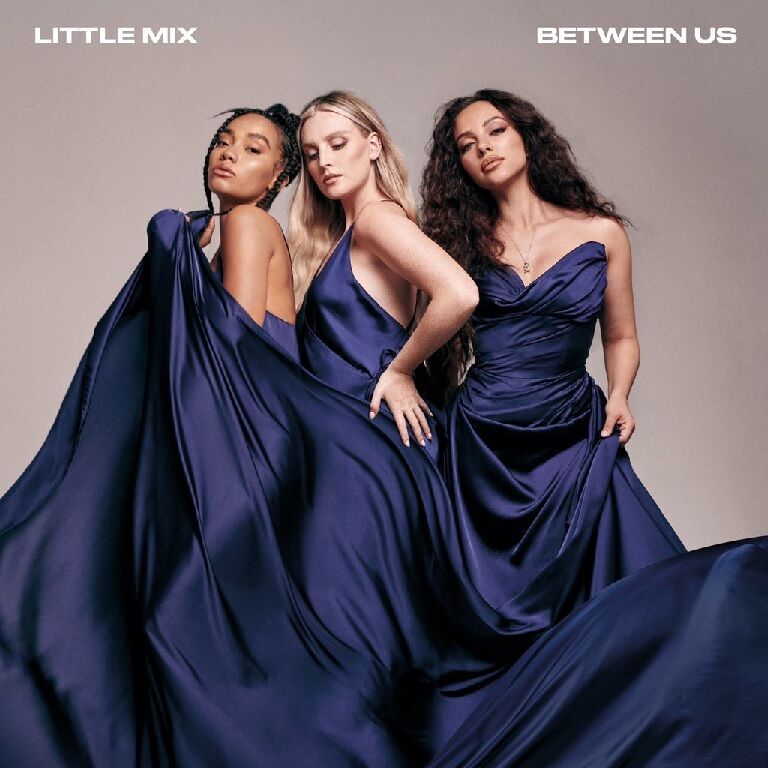 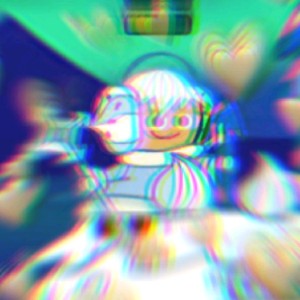 Please see this blog post for important information about this wiki.